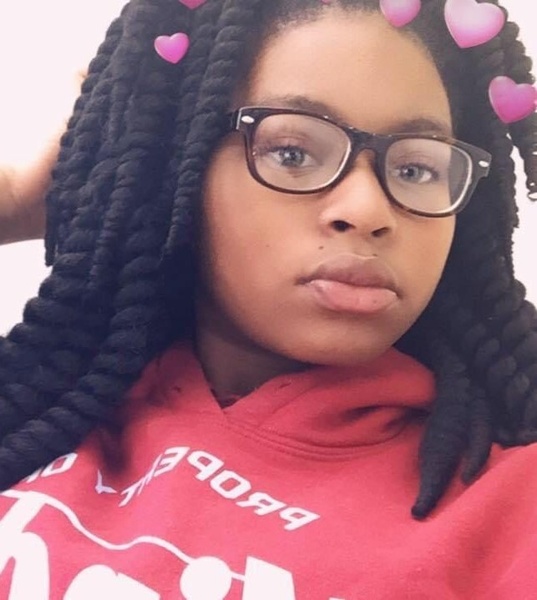 Shatypical W. Mingo was born on January 29, 2001, to Carla Mingo and the late Roger Weathers.

To order memorial trees or send flowers to the family in memory of ShaTypical W Mingo, please visit our flower store.