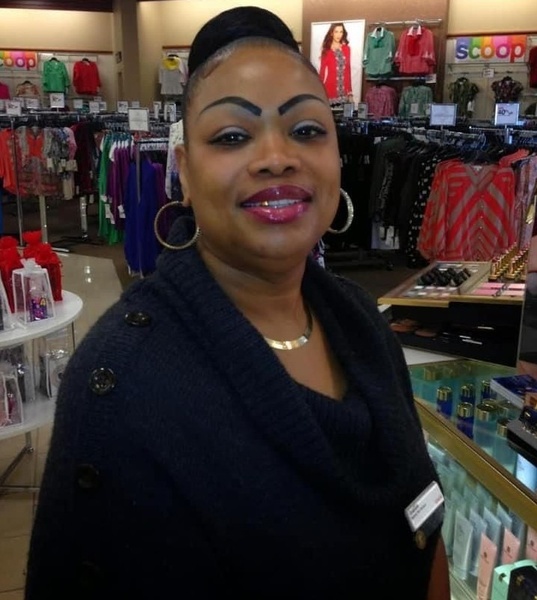 Sister Mattie Louise Clark Darnell was born to the late Claude Clark and Mattie Bradford Clark on June 6, 1964. She was one of five children.  Mattie was a God fearing woman and she loved her makeup and she also loved playing games with family and friends.

Mattie was a graduate of Minden High School Class of 1983. She was also a graduate of Culinary School from Bossier Parish Community College.

Mattie worked retail at Dillard’s and Stage.  She also worked at Minden Market.

Mattie united with Harold Lloyd Darnell Sr. in 2003, to that union, one child was born, Alexis Darnell.

To order memorial trees or send flowers to the family in memory of Mattie Louise Darnell, please visit our flower store.