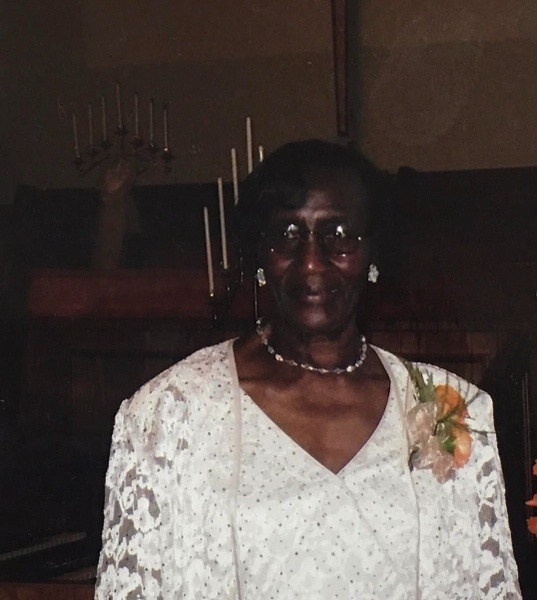 Jewelene Jones Turk was born on August 4, 1929, in Minden, LA to the late Colbert Jones and Rosie Mae Jackson Jones Bailey.  She was the second of six children.

Jewel was educated in the Webster School Parish system.  After completion of school from Central Consolidated High School in Dubberly, Jewel was united in matrimony with Junior Turk on May 26, 1951.  During their blessed marriage of forth-two years, four children were born.

"Ms. Turk," as she was fondly called, was a homemaker, but she was a seamstress for the community.  After raising their four children, she worked at the Louisiana Army Ammunition Plant for several years.  After retiring, she managed several local laundromats where she touched numerous lives and established many long-lasting friendships.

To order memorial trees or send flowers to the family in memory of Jewelene Turk, please visit our flower store.