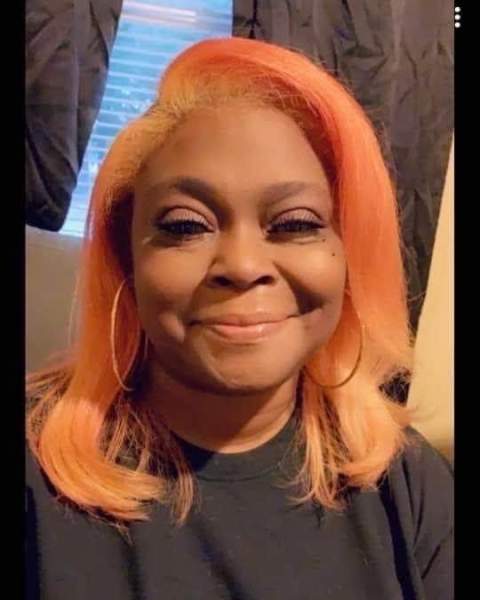 Carla Yvonne Mingo was born to the late Johnny Ray Howard and Wilma Mingo on February 26, 1973.

She attended public school in California and moved to Kansas City where she attended Wyandotte High School.

Carla was preceded in death by her daughter, ShaTypical Mingo; her father Johnny Ray Howard; her grandparents, John and Maudies Mingo; & Bertha and Johnny Howard; and father of her children, Roger Mingo.

To order memorial trees or send flowers to the family in memory of Carla Yvonne Mingo, please visit our flower store.