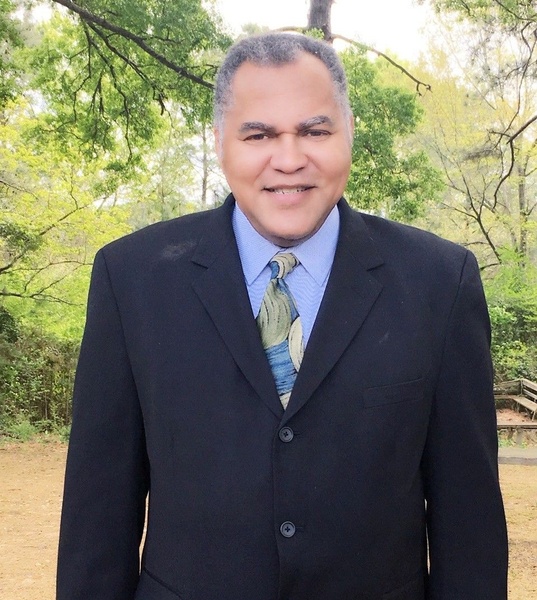 Barry Drew Bostick, 62, was born in Shreveport, Louisiana August 6, 1959, and met
death November 17, 2021 in Fort Worth, Texas. Barry was the son of the late William H. Bostick Jr. and Noella Broussard Bostick. He was a twin along with his brother Garry. Barry was raised by his parents in Minden and attended school locally, graduating from Minden High School in 1977. He earned a degree in mechanical engineering from Louisiana Tech University in 1984. He started his career as a mechanical engineer at the Naval Surface Warfare Center, Port Hueneme, CA, later becoming a software engineer for the E-3 AWACS at Tinker AFB, OK, Staff Software Engineer at LynuxWorks, Dallas, TX, Embedded Software Engineer at Marietta, GA, and at Fort Worth, TX, where he retired from Lockheed-Martin. He began another career at USPro as a contract software engineer for Bell Helicopter where he was employed at the time of his death. He loved technology and was very conversant in it. Barry was hard working and committed to learning but also devoted to his family.

To order memorial trees or send flowers to the family in memory of Barry Drew Bostick, please visit our flower store.